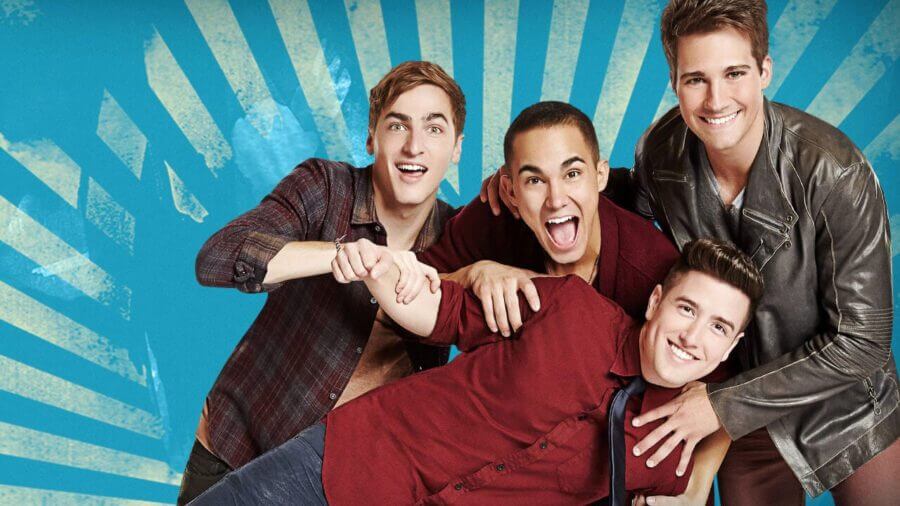 Happy Friday and Netflix has a bumper day of new releases which we’ll cover below. In total 12 new releases hit Netflix for Friday (with 5 we’ll list below that were added yesterday too) so let’s catch you up with all the latest releases on Netflix for March 26th, 2021. We’ll also check in with what’s trending in the top 10s too.

If you missed our last roundup of new releases on Wednesday, check those out as there were a number of great new movies and TV series added.

As always, you can find an expanded list of what’s new on Netflix via our what’s new hub.

Now let’s get into some of today’s highlights.

One of the many pickups Netflix has made during the pandemic is this new prank movie that’s essentially The Eric Andre Show (The Movie).

Fans of Jackass will feel well at home here.

Created by Scott Fellows the series follows four hockey players who are hoping to make it big as a boyband.

73 episodes were added in total today.

Elizabeth and Margaret: Love and Loyalty (2020)

Not sick of the British Royal Family? Then this new documentary added today takes you behind the scenes and details Elizabeth’s relationship with her sister, Princess Margaret.

Must watch for lovers of Netflix’s The Crown.

Full List of New Releases on Netflix for March 26th, 2021

What will you be watching on Netflix going into the weekend? Let us know in the comments down below.