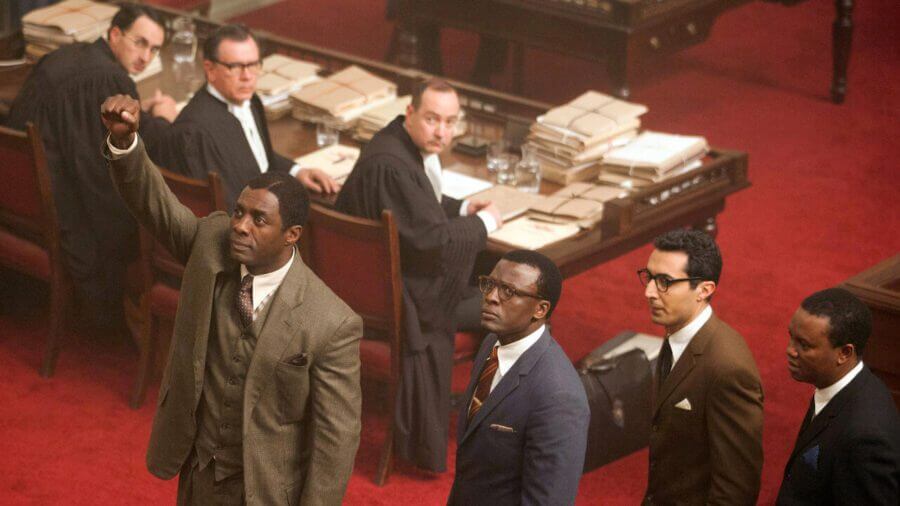 It’s time for a rundown of what’s new on Netflix where we’ll be walking you through the four new releases on Netflix so far this week. We’ll also check in with the top 10 list too.

No big removals today but today is your last chance to watch a number of great titles. Ricky Gervais’s Extras departs tomorrow alongside another excellent BBC show London Spy. We’ll also see the removal of two Jim Henson series in the form of Sid The Science Kid and Pajanimals.

Sadly this British movie was a bit of a box-office dud but is truly excellent with a stand-out performance from Idris Elba.

The movie has been on Netflix before with its last stint being between 2015 and 2017.

If you’re looking for some inspiration, this documentary should certainly give you that.

It tells the heart-wrenching story of a man who was seriously injured but prevailed against the odds with the help of his wife.

Octonauts continues to be popular across Netflix and today we saw a brand new extended movie added to Netflix.

Here’s what you can expect from this outing with the Octonauts:

“When red-hot volcanoes start a chain reaction of disasters across the ocean, the Octonauts must work together to face their biggest challenge yet.”

Making its jump from YouTube to Netflix (something Cocomelon has done very successfully) is Rainbow High which is comparable to franchises such as Bratz.

Only one combined episode hit Netflix as part of season 1 which is 42 minutes in length.

Full List of New Releases on Netflix for March 30th, 2021