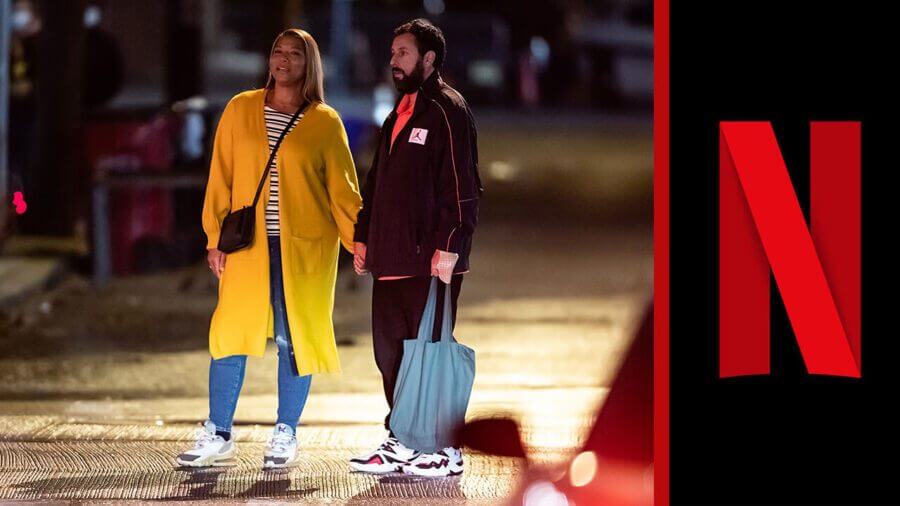 Netflix is once again is teaming up with Adam Sandler after his massively successful two movies with the streamer Uncut Gems and Hubie Halloween. This time it will be Hustle, a movie which will focus on sports, more precisely basketball with a basketball superstar LeBron James producing.

Netflix’s Hustle will be directed by Jeremiah Zagar who received several awards and nominations for his 2018 film We the Animals. The script for Hustle was written by Taylor Materne (NBA 2K20, Dominoes) and Oscar-nominee Will Fetters (A Star is Born, The Best of Me). 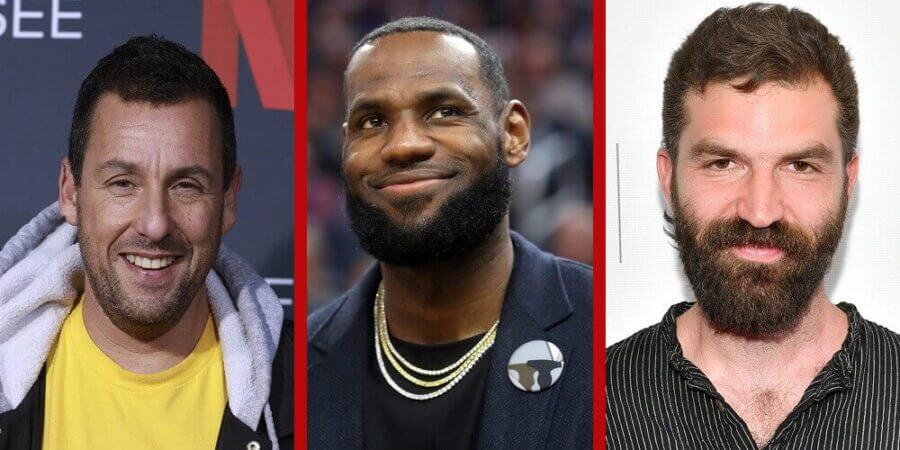 The movie will be produced by Sandler’s Happy Madison production company along with LeBron James and his SpringHill Entertainment company as well as Roth/Kirschenbaum Films. Here’s everything else we know about Netflix’s Hustle:

What is the plot of Hustle?

The plot of Netflix’s Hustle will follow Adam Sandler’s Stanley Beren, a down-on-his-luck basketball scout who, while abroad, discovers a generational talent with a rocky past. Without his team’s approval, he decides to bring the phenom back with him, giving them both one last shot to prove they are NBA-worthy. Here’s the official logline for Hustle:

After being fired, pro basketball scout, Stanley Beren, is excited, for the first time in a very long while, when he serendipitously discovers Spanish amateur baller, Bo Cruz, playing in a park outside Madrid. Fueled with new-found purpose, Stanley makes it his mission to groom Bo for the NBA as he believes they both can make it.

Who is cast in Hustle? 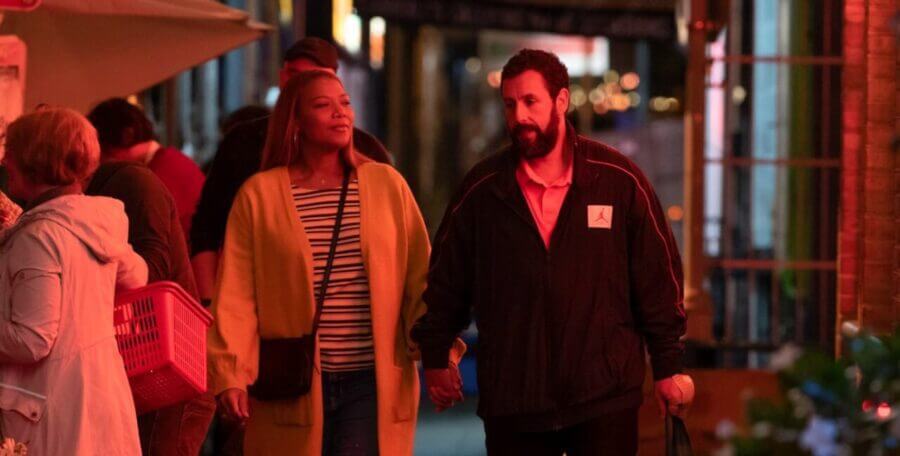 Behind the scenes of Hustle – Picture: Getty Images

Adam Sandler was attached as the lead actor for Netflix’s Hustle since May 2020. Sandler will be playing Stanley Beren, a pro basketball scout who had been fired, but discovers a new talent abroad and is trying to make his way back into the NBA. Netflix’s Hustle will join several other sports-centered movies in Sandler’s career as he is a huge sports fan himself.

The rest of the cast along with Hernangomez and Queen Latifah was announced by Netflix in October 2020 along with the first look at the main trio.

What is the production status on Hustle?

Netflix’s Hustle entered production in October 2020 in Philadelphia, US and wrapped later in the year. During the production we got another good look at Sandler and Queen Latifah filming an evening scene:

When will Hustle be released on Netflix?

Considering the movie is in post-production with filming complete, we will most certainly see it on our Netflix screens in 2021.

Are you looking forward to watching Hustle on Netflix? Let us know in the comments down below.