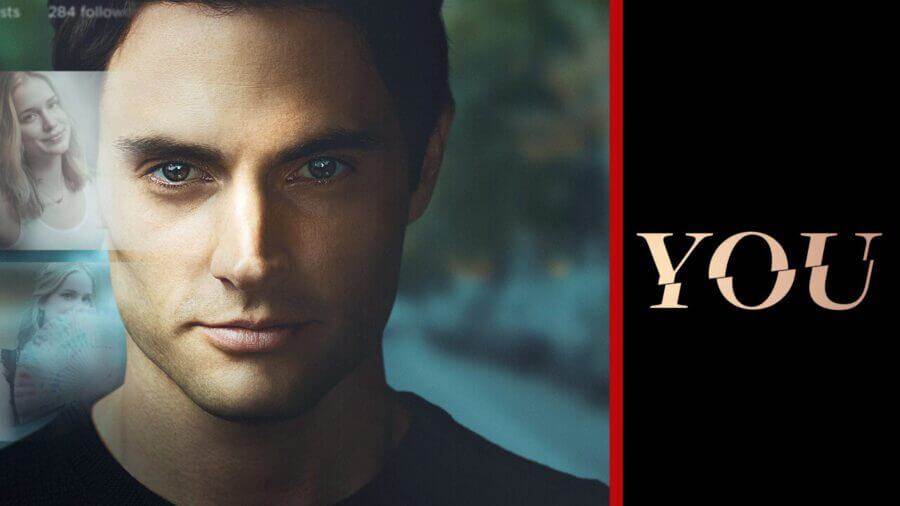 You season 3 has been renewed by Netflix and is due to release in 2021. Here’s our complete guide to what we can expect from season 3 of You including all the latest cast announcements, where the show is in production and everything else we know so far.

In less than a month after its season 2 release, Netflix confirmed its commitment to You, by renewing the popular psychological-crime drama for a third season. It shouldn’t come as any particular surprise given the second season was viewed by over 54 million people. The show found new life on Netflix after originally being a Lifetime show.

Has You been renewed for season 3 at Netflix?

According to our sources, season 3 of You was in “active development” shortly before its season 2 release date. Our sources also indicate that Greg Berlanti and Sera Gamble will remain the showrunners for season 3 and it’s due to be filmed in California once again.

The series was given an official renewal on January 14th, 2020 with a short teaser. It mentions “New Year, New You“.

See you soon, neighbor. YOU S3 is coming. pic.twitter.com/rCJx7K9v0P

For season 3, the You writers now have their own Twitter account as of February 27th and will likely be chronicling their progress.

Hello, You. Yes, YOU @Twitter. We have arrived #YouNetflix #FirstTweet

season 3 is set to continue adapting Hidden Bodies by Caroline Kepnes with episode one currently titled “And They Lived Happily Ever After”. Episode one is written by Sera Gamble and Mairin Reed and directed by Silver Tree. You can see the script posted by the writers account below.

Showrunner Sera Gamble has stated that they do have plans for season 3, having said back in January 2019: “I will say that we have an idea for season 3 that is SO exciting that people talk about it in the [writer’s] room every day.” 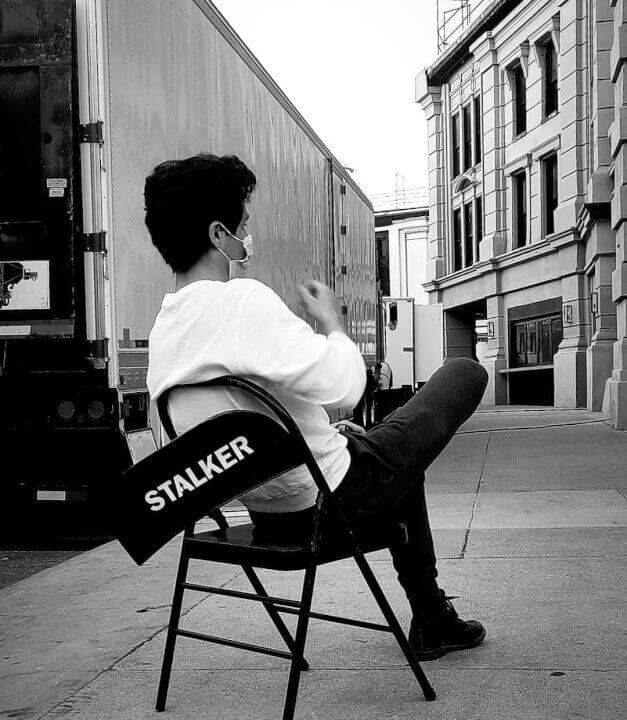 It’s also worth noting that around the time the series should conclude filming, Caroline Kepnes (the author of You) has revealed that the third book of the series, You Love Me, is scheduled to be published on April 6th, 2021.

In April 2021, we got a small update from Sera Gamble who posted the script cover for episode 10. The title was blurred out by we know it’ll be written by Sera herself and Neil Reynolds while being directed by Silver Tree.

Filming is expected to conclude on April 26th, 2021 according to ProductionWeekly back in November 2020.

So far, only a broad 2021 release date has been announced. As we mentioned in our production tracking above, we’re expecting the series to be filmed from late 2020 into 2021.

That means that, right now, we’re expecting a Q4 2021 You season 3 Netflix release date. That means anywhere between September 1st to the end of 2021.