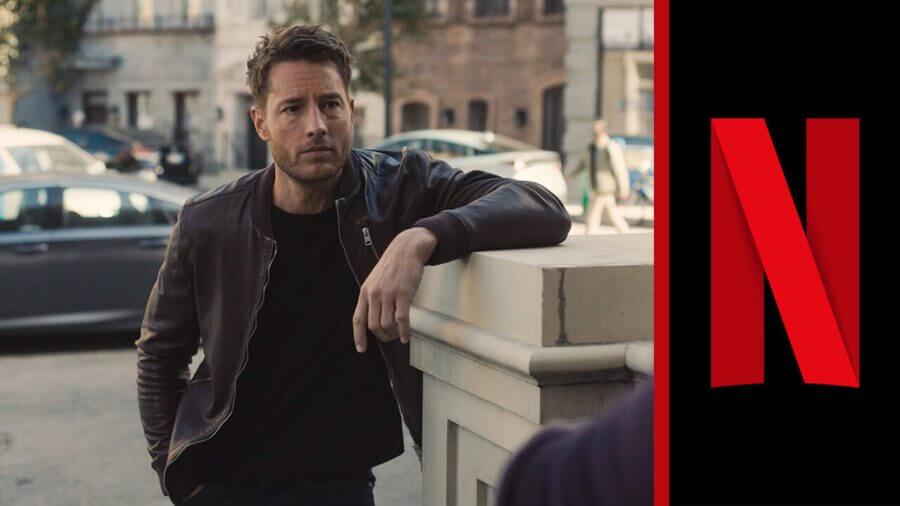 Continuing its trend of adapting best-sellers into movies, Netflix has acquired the rights to Richard Paul Evan’s New York Times bestselling novel, The Noel Diary. The upcoming adaptation of this holiday-themed story is about a man who receives the best Christmas present he could ask for: the chance to re-write his past.

The film will be helmed by Oscar-nominated veteran director Charles Shyer of Father of the Bride, Private Benjamin and Alfie fame. Shyer has also written the script for the movie along with with writer Rebecca Connor (The Family) and David Golden, whose credits are very rich with Christmas movies like The Noel Diary. Timothy O. Johnson of Johnson Production Group, Margret Huddleston and Stephanie Slack are the producers, while Hartley and Norman Stephens will serve as the executive producers. 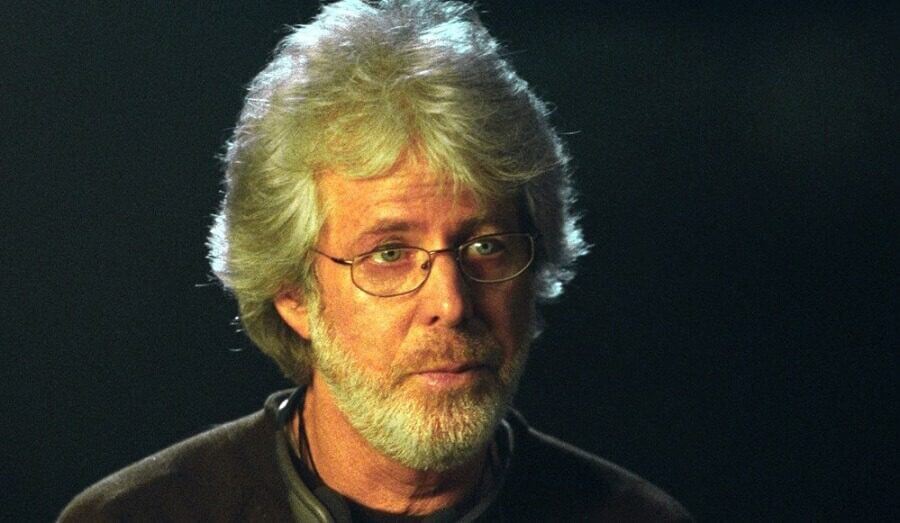 What’s the plot of The Noel Diary?

Netflix’s The Noel Diary is an adaptation of Richard Paul Evans’ bestselling novel of the same name and its logline is quite extensive:

Bestselling romance author Jacob Churcher hasn’t been home for almost twenty years—not since his mentally ill mother kicked him out of the house when he was just sixteen. When a lawyer calls, days before Christmas, to inform him that his estranged mother has passed away and left her house to him, Jacob returns not just to settle the estate but to try and reconcile with the past and the pain and abuse he experienced as a child. Also, maybe cleaning out her house will be slightly less depressing than spending the holidays alone, watching re-runs of Christmas classics. But as it turns out, the house holds more than just difficult memories, Jacob’s mother had become a hoarder and he must excavate through two decades worth of clutter.

As Jacob digs through the detritus, like an archaeologist, he uncovers many puzzling items including a diary left by someone named Noel, a young woman he has no recollection of, who stayed with Jacob’s family during her pregnancy. That’s not the only echo from the past. Jacob has an unexpected visitor, Rachel, a woman looking for the mother who put her up for adoption thirty years before. United by their quest to make sense of the past and rewrite their futures, Jacob and Rachel begin a search for Noel. Along the way they find more than they possibly imagined, including grace, forgiveness and a chance at love.

Who is cast in The Noel Diary?

It was announced in August 2020 that This is Us star Justin Hartley would lead The Noel Diary as Jacob Churcher. Hartley will be joined by Golden Globe nominee Bonnie Bedelia (Die Hard, Parenthood) and another Golden Globe and Emmy nominee Treat Williams (Everwood, Hair, Blue Bloods).

What’s the production status on The Noel Diary?

Production for The Noel Diary is currently set to take place in Connecticut between May 24 and June 28, 2021 according to issue 1241 of Production Weekly.

When will The Noel Diary be released on Netflix?

Considering its holiday theme, Netflix’s The Noel Diary is expected to premiere during the 2021 holiday season; so sometime between November 2021 and January 2022.