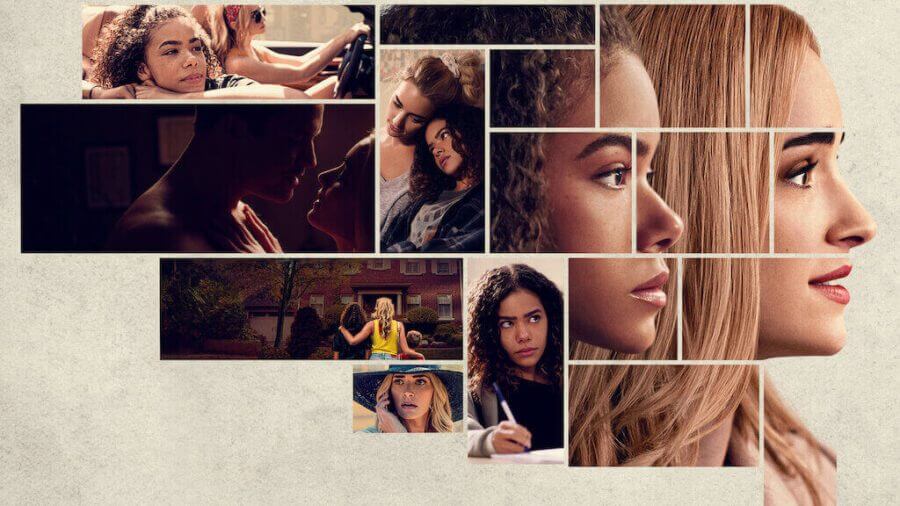 Fans have already been quick to lap up new mom-and-daughter drama, Ginny & Georgia, which landed on Netflix on 24 February 2021 but will Ginny & Georgia be back for season 2 on Netflix? The answer to that question is yes! Here’s what we know.

Although the series start of by dominating the iconic top ten lists, the show did get a big boost after Taylor Swift’s intervention. In all, it went onto score 52 million views in the first month of release.

Here’s everything you need to know about the future of Ginny & Georgia on Netflix, including renewal status, what the series could cover, and what the fans are saying about the new family drama.

What is Ginny & Georgia?

Fifteen-year-old student, Ginny, often ends up feeling like ‘the mature one’ in her relationship with her 30-year-old mother. Despite her chaotic character, Georgia is determined to give her kids a better upbringing than she had. The characters style themselves as “like Gilmore Girls with bigger boobs”, and the show certainly has a similar feel. Georgia also has a son, Austin.

Following the death of Georgia’s husband, the family leaves Texas and relocates to a smaller town to start afresh. Without delving into too many potential spoilers, the series explores some heavy topics including crime, race, and self-harm, as well as expected content like marriage, friendships, and family dramas.

Has Ginny & Georgia been renewed on Netflix?

There’s no word yet on whether Netflix has officially renewed Ginny & Georgia. However, the story arc and unresolved drama at the end of season one implies that they probably will.

It took just shy of 2 months before we got word that Ginny & Georgia would be returning with the cast producing a video announcing the new season.

What could happen in season 2 of Ginny & Georgia?

Spoilers ahead! If you haven’t finished season one, don’t read any further!

Obviously, the biggest question concerning viewers is Georgia’s potential involvement in the death and disappearance of her previous husbands. We could see the series take a really dark turn if the consequences of her actions eventually catch up with her. We’ve already seen several figures from the familys’ past re-emerge, and we expect to see more of this in a potential season 2.

At the end of season one, we saw Ginny and Austin leave under unhappy circumstances. We’re sure they’ll turn up safe and sound, but their mom will have to face up to her actions that caused them to skip town. We also predict that their dad, Zion, will leave Boston for Wellsbury to be closer with his kids. If there are still sparks present between him and Georgia, this could create tension in her new relationship with Paul.

The close of season one also saw Ginny’s personal life become a bit of a mess. Will season 2 see Ginny reconcile with her friendship group, or will things get even messier? After cheating on her boyfriend, Hunter, we expect Ginny will explore things with her bad-boy neighbor, Marcus.

What did fans think of season one of Ginny & Georgia?

While the reviews of Ginny & Georgia have been mixed so far, the social media response from fans has been overwhelmingly positive. And of course, viewers were quick to jump on the Gilmore Girls comparisons…

I’m really enjoying Ginny & Georgia so far (I’m on ep 2). The Gilmore parallels are clear but more than anything I’m enjoying the ways it diverges from that and surprises.

And the casting is great. Brianne Howey is so vibrant, she really jumps off the screen. Also EYEBROWS.

Wow Ginny and Georgia did not mess around with the Luke Danes upgrade pic.twitter.com/27xDCDZbtc

With that cliffhanger, I’ll need a season 2 of Ginny and Georgia

Do you want to see a second season of Ginny & Georgia on Netflix? Let us know in the comments below.