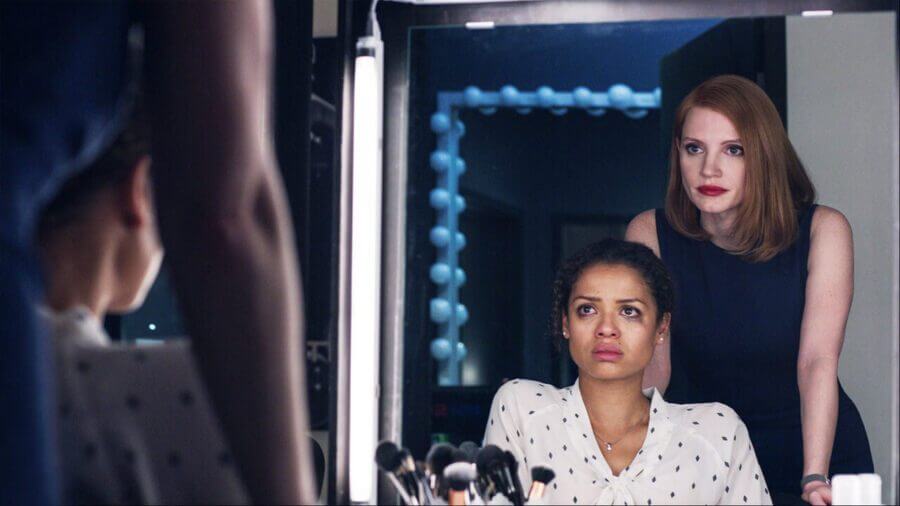 Happy Monday and welcome to a brand new week and we’ve got four new releases to cover for you to kickstart the week. Here’s what’s new on Netflix and what’s been trending over the past 24 hours.

If you want to see what’s coming to Netflix later this week check out our coming soon post and if you want to look back at the close to 50 new releases that hit last week, we’ve got a roundup for you here.

Today is your last chance to watch Carol (2015) and The Vatican Tapes (2015) on Netflix before they depart tomorrow. pic.twitter.com/UpJYpVyg2Q

Alongside the news today that DOTA: Dragons Blood is coming back for a second season (titled Book 2) Netflix also got the 2014 DOTA documentary that follows several of the professional gamers competing at the highest levels

The documentary is well regarded and makes the perfect companion to the anime series.

The first two episodes of Luis Miguel dropped on Netflix slightly later than originally expected but is set to conclude the story of the musical sensation, Luis Miguel.

Episodes 1 and 2 have been added to Netflix today with more on the way weekly.

Full List of New Releases on Netflix for April 19th, 2021