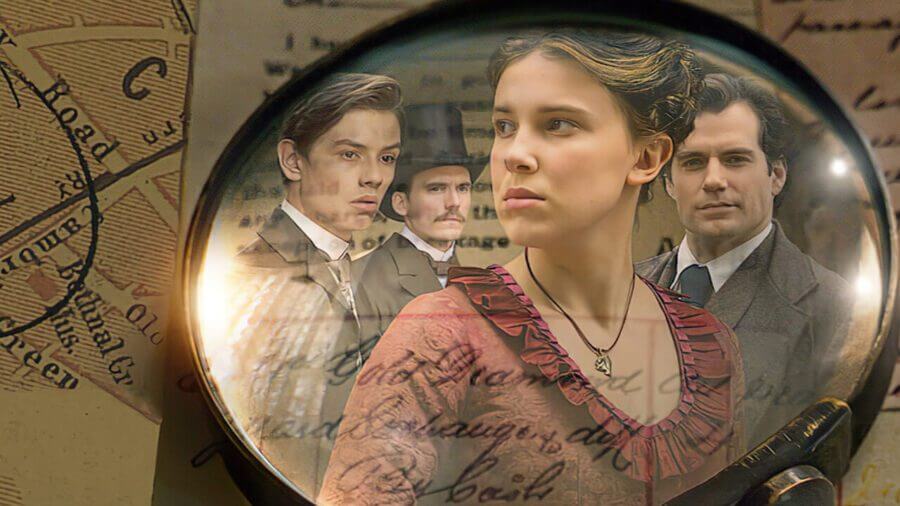 An Enola Holmes sequel is reportedly now in development at Netflix as we’ve seen documentation that suggests Enola Holmes 2 is happening and will see Henry Cavill and Millie Bobby Brown return to their respective roles.

Spending several weeks on the Netflix top 10s across the world, the Millie Bobby Brown led mystery went on to score 76 million viewers within the first month on the service making it the 9th most-watched Netflix Original of the announced stats as of April 2021.

Originally planned for release over at Warner Brothers, the movie eventually moved over to Netflix for release on September 23rd, 2020.

Details are very light on a sequel right now but we’re told they were actively casting new members as of February 2021. Legacy Entertainment returns the production company behind the sequel.

The listing we’ve seen doesn’t mention the return of Sam Claflin but that doesn’t rule out the possibility of his return. Millie Bobby Brown who is working on a number of high-profile Netflix projects was listed as was Henry Cavill who just wrapped up filming on The Witcher season 2.

Unfortunetely, we’re still going to have to wait for an official announcement from Netflix regarding a sequel and until then, we’ll just have to be patient.

A sequel was on the cards from day 1. After all, the books span multiple entries beyond what the first movie covered and both Harry Bradbeer and Millie Bobby Brown expressed interest in future entries.

Bradbeer said regarding a sequel “That decision has got to be made, but I think it would be really exciting.” with Brown adding, “Yeah, there’s more of the story to be told. The story isn’t over yet. She isn’t grown up, there’s no conclusion. I think she’ll forever be someone who is always evolving, but there’s definitely more to be shown on screen. Harry and I loved working together, so this has to happen.”

After playing the role, Brown also said it would be a dream to revisit the role.

What happened with the Enola Holmes lawsuit?

You may remember that Netflix was in hot water with the estate of Arthur Conan Doyle estate (the original author of Sherlock Holmes) which tried to pull the release due to copyright infringement concerns.

Those concerns were ruled on back in December 2020 that saw the lawsuit dismissed with prejudice. CopyrightLately describes well the estate’s issue with the film saying:

“The Doyle estate was upset about the film. To put things more accurately, it was upset that the film’s producers didn’t secure a license to incorporate aspects of Holmes’ personality that the estate contended first appeared in stories that were still protected by copyright law.” 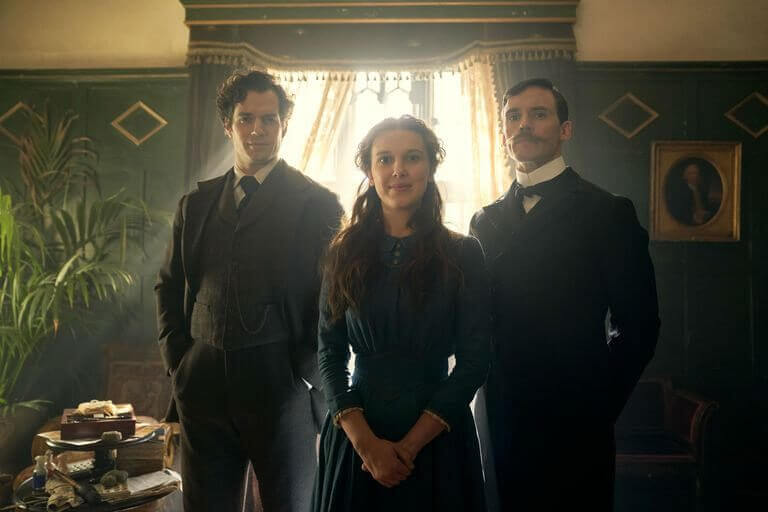 What to expect from Enola Holmes 2

Now let’s get speculative as to what we can expect from Enola Holmes 2.

For the most part, we can look towards the other books in the series for reference on where we head next. The first movie largely adapted The Case of the Missing Marquess and we suspect they’ll move onto the later books including The Case of the Left-Handed Lady or The Case of the Bizarre Bouquets.

In the Case of the Left-Handed Lady, Enola seeks to find Lady Cecily Allistair whereas the other book sees Enola teaming up with Sherlock to find the missing Dr. John Watson.

As it’s early days, we’ll keep you posted as and when we learn more on the Enola Holmes sequel. Let us know if you’re excited to see more in the comments down below.