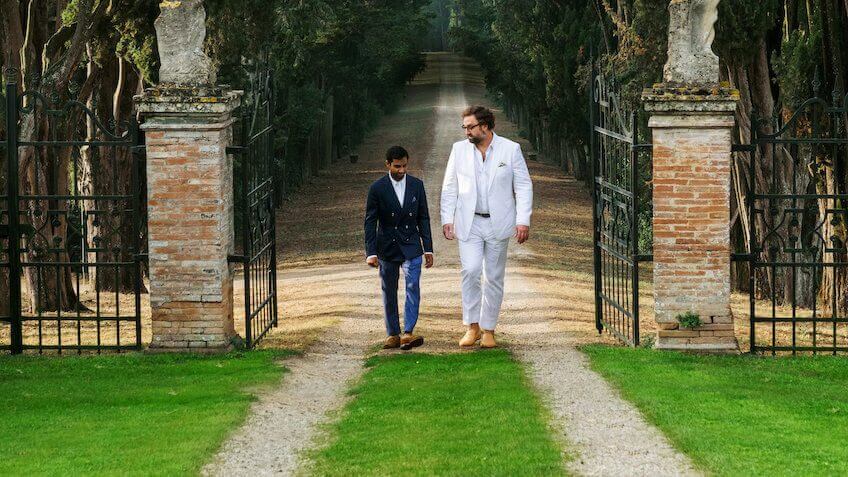 Master of None – Picture: Netflix

Master of None is returning to our screens very soon with a new season at some point in May 2021. It follows reports a little earlier this year that the comedy would return after a long hiatus. Here’s what we know.

Note: no trailer or full release day and date has been released but we’ll keep this post updated as and when we learn more.

The comedy series stars Aziz Ansari who plays Dev. Based loosely on the career of Aziz navigating show business as an American Indian, we follow his life as he chases his career and romantic relationships all while keeping close to his family.

After an incredibly long wait, we got word in January 2021 that the series had already filmed its third season in London. Chortle had the exclusive where they talked about who was

Netflix France while teasing its May 2021 lineup included Master of None in its selection lineup but without a full date (we’ll update you as soon as we get it).

Why has season 3 of Master of None taken so long?

For years, a third season wasn’t in the air as the show went on an extended hiatus after season 2 released in May 2017.

In an extended interview with Vulture back in 2017, the topic of a third season was discussed although Aziz pretty much stated that it’ll be a while before he decides whether to go ahead with the third season.

In the interview, Aziz states: “I don’t know if we’re going to do a season three. I wouldn’t be surprised if I needed a looonng break before I could come back to it.” adding “I’ve got to become a different guy before I write a third season, is my personal thought,” and “I’ve got to get married or have a kid or something. I don’t have anything else to say about being a young guy being single in New York eating food around town all the time.”

Since the second season released, Aziz Ansari has faced personal hardship with a sexual misconduct allegation. His last project with Netflix was in 2019 with the stand-up special, Aziz Ansari: Right Now.

Now, four years later we’re finally getting a chance to check back in with Dev. If you need a quick catchup, the end of season 2 saw Dev and Francesca on the verge of breaking up after a row and her discarding her engagement ring.

Are you looking forward to season 3 of Master of None hitting Netflix? Let us know in the comments.