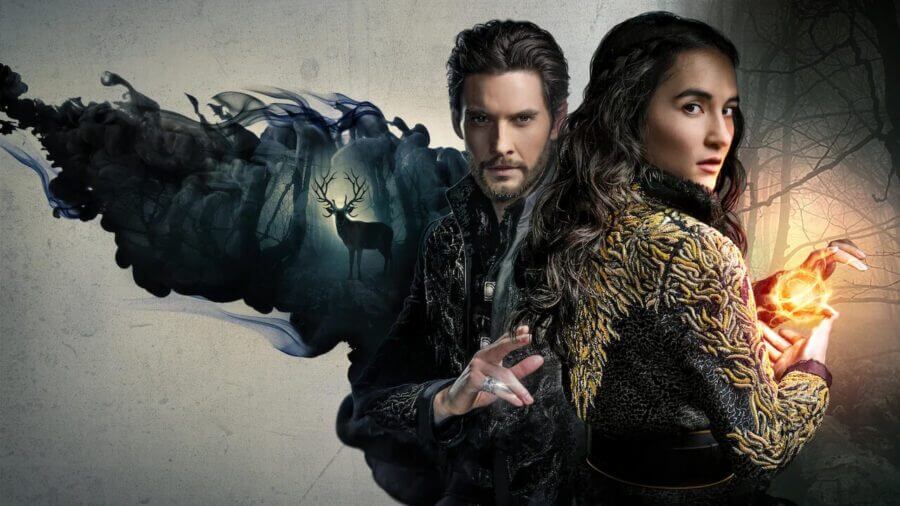 It’s the end of the week and while there are over a dozen new releases today, most of them are international titles and almost all attention rightfully will be placed on Shadow and Bone. Here’s what’s new and what’s trending on Netflix for April 23rd, 2021.

Only one title is currently known for release over the weekend with that being The Netflix Afterparty episode for Shadow and Bone. As a reminder, you can find an expanded list of what’s new on Netflix via our hub page.

There are, however, a number of titles set to leave Netflix over the weekend worth watching including Mirror Mirror starring Lily Collins and Julia Roberts which departs tomorrow. On Sunday, Tarantino’s Django Unchained will leave alongside A Tale of Love and Darkness starring Natalie Portman. Watch while you can.

Now let’s move onto some of the new releases today:

Easily the biggest TV debut for Netflix so far in 2021 is Shadow and Bone which sees Shawn Levy produce an excellent adaptation of the book series.

With a hefty budget and well-rounded characters acted by an incredible cast, reviews are very strong so far for Shadow and Bone and as a reminder, we’ve heard it’s likely coming back for a season 2.

“Dark forces conspire against orphan mapmaker Alina Starkov when she unleashes an extraordinary power that could change the fate of her war-torn world.”

Even if you’re not a massive fan of the Japanese music group Perfume, this concert is still quite a spectacle with lavish CG sets that provides highlights of their P.O.P festival.

Full List of New Releases on Netflix for April 23rd