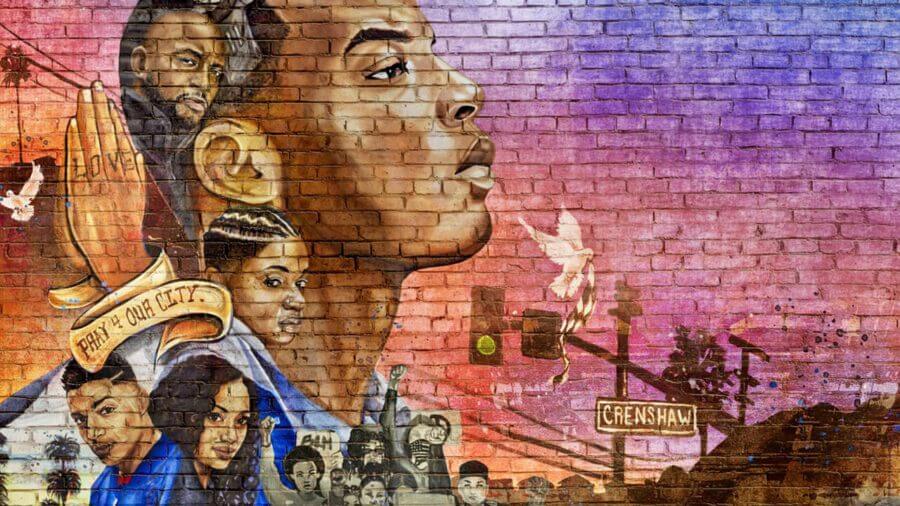 In case you’re not familiar, All American is about a young athlete who is recruited to play for the Beverly High School football team.

Season 2 released on The CW with another 16 episodes between October and March 2020 and eventually arrived on Netflix on March 17th, 2020.

The series was given an instant re-order for season 3 that was originally set to air in the fall season but as with all shows from The CW, it was delayed (more in this in a second).

In February 2021, the news dropped that season 4 was on the way and The CW is also developing a spin-off (although that series will unlikely hit Netflix) titled All American: Homecoming. A fourth season is also confirmed.

Some of the big news heading into season 3 includes Chelsea Tavares being upped to series regular. Filming for the series third season reportedly began in September 2020.

When will All American season 3 release on Netflix?

With The CW releases, they arrive eight days after they wrap up. All American follows a familiar schedule each year so predicting its Netflix release is fairly simple.

Of course, this doesn’t include brand new shows from The CW (debuted after 2019) but does cover the likes of Black Lightning, Riverdale, The Flash, and in this instance, All American.

As we mentioned above, it was expected All American was going to be part of The CW’s fall line-up. That pushed back to January 18th, 2021 with filming delayed due to coronavirus impacting filming.

That’ll mean roughly a three-month additional wait for it to then arrive on Netflix (assuming there will be 16 episodes as per previous seasons).

We also need to take into account there was a mid-season break between episodes 8 and 9 of around a month.

That means we’re currently expecting the show to wrap up on The CW sometime between May and July 2021 and arrive on Netflix soon after. If the show’s episode count is expanded, we could be waiting well towards the end of the summer.

Will All American be on Netflix in other regions?

You might be asking whether any other regions of Netflix will be getting All American in the near future? Sadly, that doesn’t look to be the case. The series remains unsold in most regions outside the US so there is a chance but given the subject matter, it seems unlikely.

Are you looking forward to season 3 of All American on Netflix? Let us know in the comments.