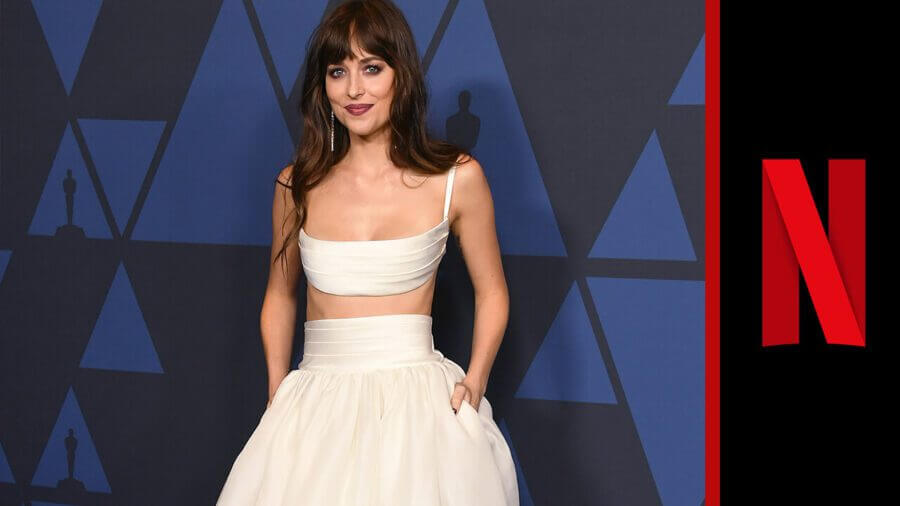 Continuing its trend of adapting the works of acclaimed writers, Netflix along with MRC Film (Knives Out, The Lovebirds) is retelling Jane Austen’s last novel Persuasion. Described as a modern and witty approach to a beloved story while still remaining true, the movie will star Dakota Johnson in the lead role.

Here’s everything else we know about Netflix’s modern take on Jane Austen’s Persuasion:

What’s the plot of Persuasion?

Netflix’s Persuasion will be based on Jane Austen’s 1817 novel of the same name, but it will be a modern retelling set in our day, according to Deadline.

Persuasion was the last of Jane Austen’s novels and was published soon after her death. It has been adapted several times on TV and stage throughout the last 60 years. The book tells the story of Anne Elliot, a woman, who breaks of her engagement with Navy Captain Wentworth on the behest of her family because of his lower status. They meet again after seven years when Anne’s family rents out their home to Wentworth’s married sister. This sets the scene for many humorous encounters and a possibility of a second chance for both Anne and Wentworth.

“Living with her snobby family on the brink of bankruptcy, Anne Elliot is an unconforming woman with modern sensibilities. When Fredrick Wentworth—the dashing one she once sent away—crashes back into her life, Anne must choose between putting the past behind her or listening to her heart when it comes to second chances.”

Who is cast in Persuasion? 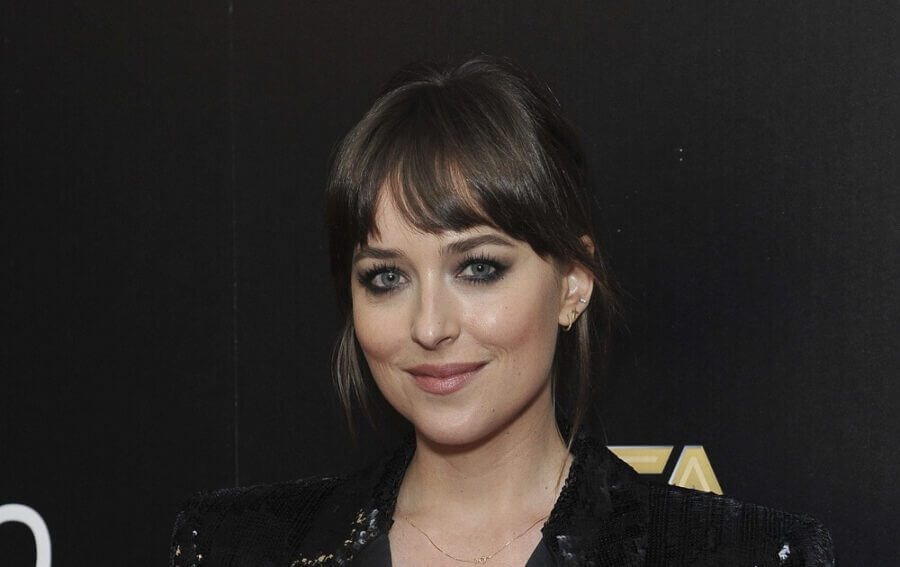 Dakota Johnson, who has recently starred in well-received indies like The Peanut Butter Falcon and Our Friend, and is more widely known to have been the lead of the 50 Shades of Grey film series, has been announced to play the lead as Anne Elliot. No other cast has been announced as of yet.

What’s the production status of Persuasion?

Netflix’s Persuasion is currently set to enter production in May 2021, according to Variety.

When will Persuasion be released on Netflix?

No release date has been set for Netflix’s Persuasion, but it is expected to drop on the streamer sometime in 2022.