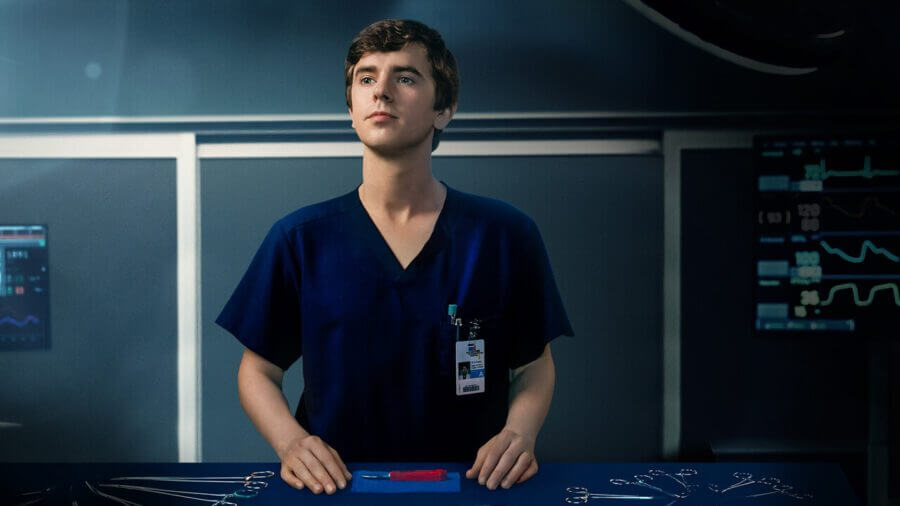 The Good Doctor is back for its fourth season on ABC with Freddie Highmore once again returning as Shaun Murphy working at San Jose’s St. Bonaventure Hospital. Are you able to watch the medical drama on Netflix anywhere in the world though? Let’s take a look.

Medical dramas have been rather stagnant on network television with few new shows debuting in the genre but generally, they’re rather so-so. It continues ABC’s reign at being the network with the best medical dramas with their headline title, Grey’s Anatomy, now heading into its 17th season.

The Good Doctor is slightly different and is a breath of fresh air in the space that began airing back in 2017.  Based on the Korean series of the same name, the show stars Freddie Highmore who is mostly known for his series Bates Motel (which is streaming on nearly every region at this point).

Why isn’t The Good Doctor on Netflix US?

Although Netflix has picked up a handful of ABC shows in the past few years, The Good Doctor hasn’t been among them and will continue that fashion.

In the United States, ABC is owned by Disney who has a partial stake in Hulu where it opts to put most of its shows by default unless a separate arrangement can be made.

In the case of The Good Doctor, no arrangement has been made meaning that Hulu remains the only subscription service currently carrying the show.

In the long term, the show could be licensed out but in recent years, Disney/ABC has only chosen to do that with free streaming services like IMDbTV.  It’s believed that Disney-ABC domestic television has sole rights for the series, unlike international rights for the series.

Other Netflix Regions Availability for The Good Doctor

Up until 2021, no Netflix region outside the United States managed to secure the first season or subsequent seasons of The Good Doctor. In most country’s cases, alternative arrangements have been made.

For example, in the United Kingdom, the series is exclusively available on NowTV.

Since our last update in 2018, Crave in Canada has picked up the license to seasons 1 through 3 of The Good Doctor.

In 2020 Amazon Prime Video picked up the rights in Australia however, the series landed on Netflix AU with seasons 1-3 on May 4th, 2021.

Is the original Korean series on Netflix?

Will you be seeking alternative methods of watching The Good Doctor or will you hang onto the hope of Netflix adding it? Let us know down below.